Back to the home page
Paul KLEE
German painter, born and died in Switzerland (1879-1940)

An abstract but less theoretician than Kandinsky, he was more involved in a search for rhythm (he was also a musician) and colors (just like Robert Delaunay)While leaving a very important place to the irrational, to the dream.
His journey cannot be divided into periods, Klee having sailed, all his life, in a personal space, surveying it in his own way, going back to his beginnings and getting further away from it, gaining in density and depth with each step.
The last few years, when he knew he was condemned by the disease, have been darker and more obsessive. Having accompanied the Bauhaus, part of the Blaue Reiter, he bore especially, after his departure from Germany, the weight of betrayal. This homeland, which was his, had soiled him, dragged him into the unspeakable mud of "Degenerate Art", and had in some way amputated him of a part of himself, of his identity as man and painter. 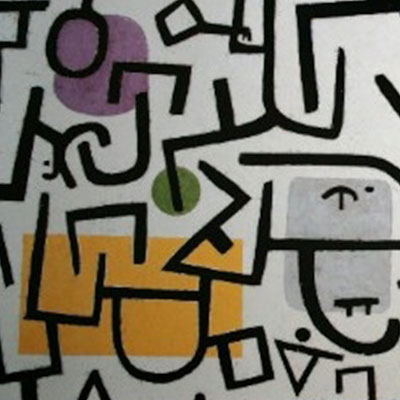 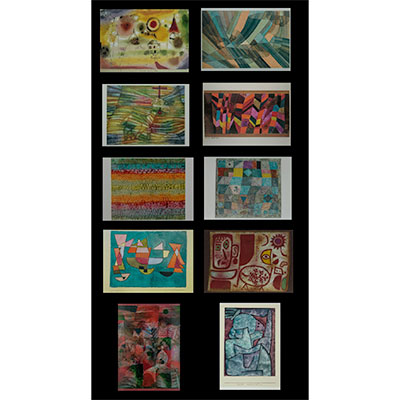 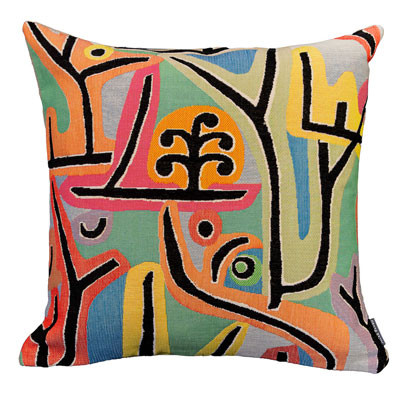 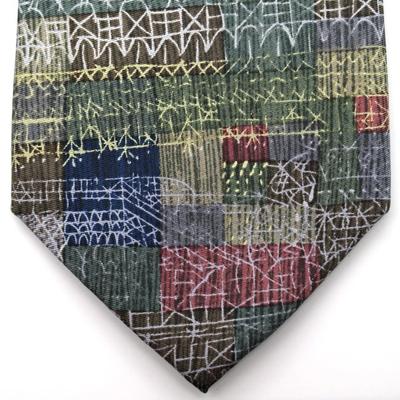 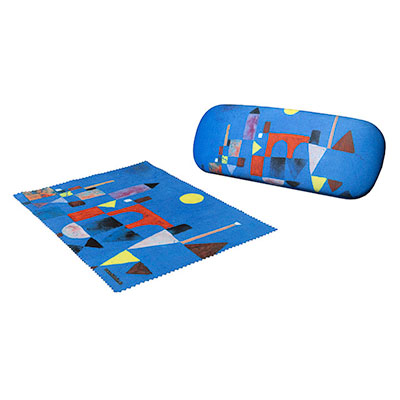 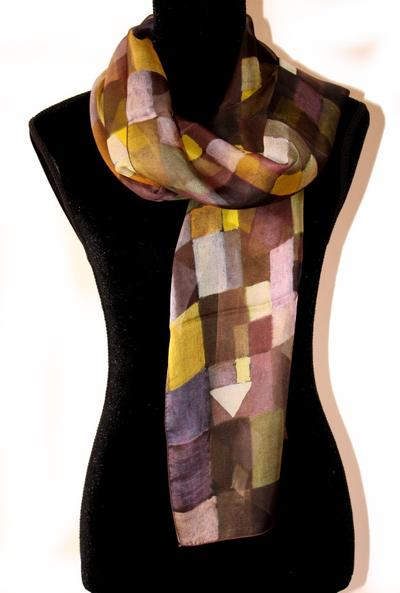 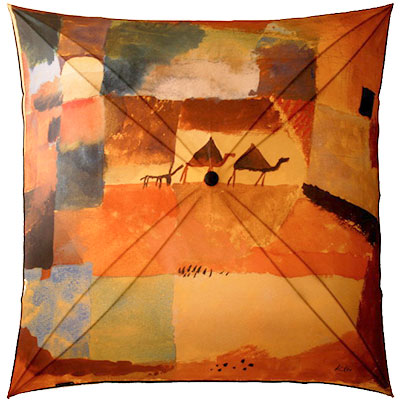 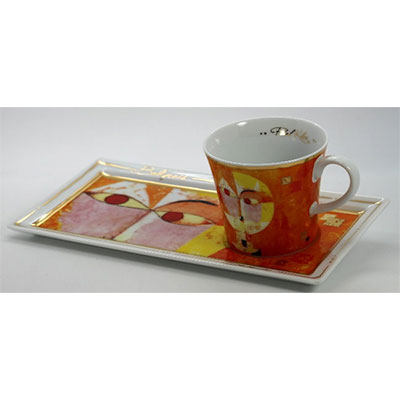